Learn How To Create A Printer Vector In Illustrator

In this tutorial, we will learn how to create a printer vector in Adobe Illustrator.

Create a new document with 600px width and 500px height in Adobe Illustrator.

Select the ‘Pen tool (P)’ to draw the shape as shown below. You can use any color for now as we’ll apply gradient on it.

Now click on the ring shape target on this new shape layer to select the shape and then select the ‘Gradient tool (G)’. Use the given settings for gradient. Keep the stroke to ‘none’.

Next, create a new layer by clicking on the icon of ‘Create new layer’ present at the bottom of the layers panel. Then select the ‘Rectangle tool’ to draw a thin rectangle to form the base of our printer as shown below. Use black color fill without stroke.

Next draw the following shape using ‘Pen tool (P)’ and then apply the given gradient on it.

Draw the shape as shown below to form darker left side area of the printer and then apply following gradient on it.

Now duplicate this shape by clicking the square present at the top right corner of layers panel and select the option of duplicate shape. Now select this duplicated shape and go to Object > Transform > Reflect. Use the given settings to reflect it vertically. Once you are done, place this shape over the right side of the printer as shown below.

Create a new layer and draw a circle on it using ‘Ellipse tool’. Use blue fill color and darker blue 1pt stroke.

Draw another larger ellipse on a new layer, place this layer below the blue ellipse layer and then apply the following gradient on it.

Now duplicate these ellipse layers and reduce their size a bit using ‘Selection tool (V)’, just change the color of front ellipse to form another button as shown below.

Next, we’ll make printer’s cover. Firstly, draw a shape using ‘Pen tool’ as shown below and then apply the given gradient on it, using the same colors as used for front silver portion of printer.

Draw another shape over it on a new layer using ‘Pen tool’.

Now we’ll make sides of the printer cover. Draw the shape as below and apply following gradient on it.

Next, duplicate this side shape and reflect it vertically in the same way as explained in step 4.

Now select the ‘Rounded rectangle tool’ to draw a thin rectangle as shown below and apply the following gradient on it.

Now select the ‘Rounded rectangle tool’ to draw the paper support of printer and apply the following gradient on it.

Next, draw another smaller rounded rectangle over the top part of paper support. Then duplicate this layer, drag duplicated rectangle layer a bit downward using ‘Selection tool’ and fill it with lighter gray color as shown below.

Next, we’ll create the output tray. Draw the following shape on a new layer using ‘Pen tool’ and fill it with the given gradient.

Now draw a thin rectangle to add thickness to the tray.

Now we’ll create the paper coming out of this printer. Draw paper using ‘Pen tool’ and apply the given gradient on it.

Next, to create shadow, first draw the following shape below output tray, fill it with black color. Then select this shape and go to Effect > Blur > Gaussian blur, use a value of 12px here. Then reduce the opacity of this layer to 50%.

For creating shadow below the printer, draw an ellipse and apply Gaussian blur effect. After that, reduce the opacity of this layer to 50%.

That’s it guys. Hope you enjoyed the creation of this printer vector and learned something useful. Do share your thoughts. 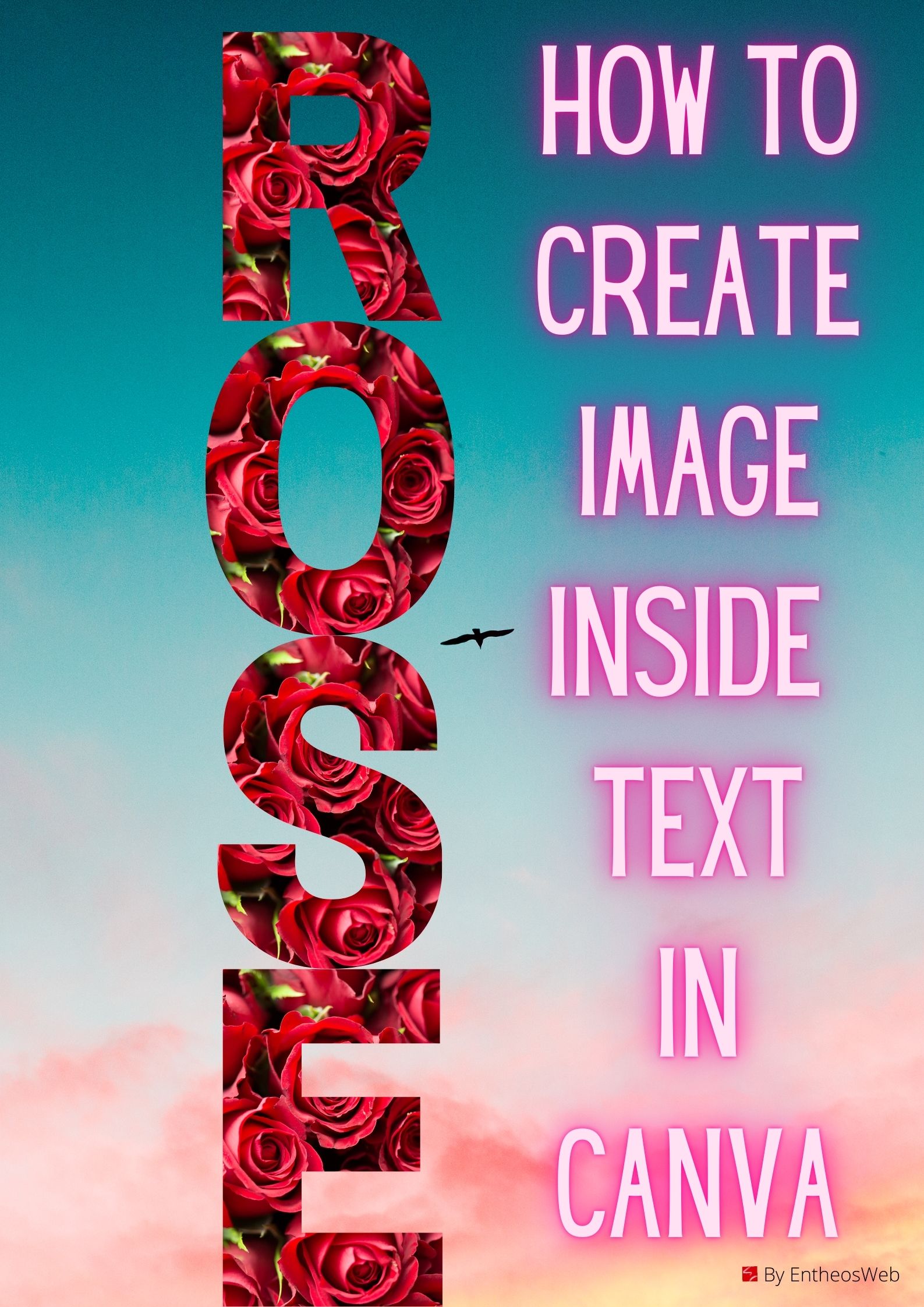 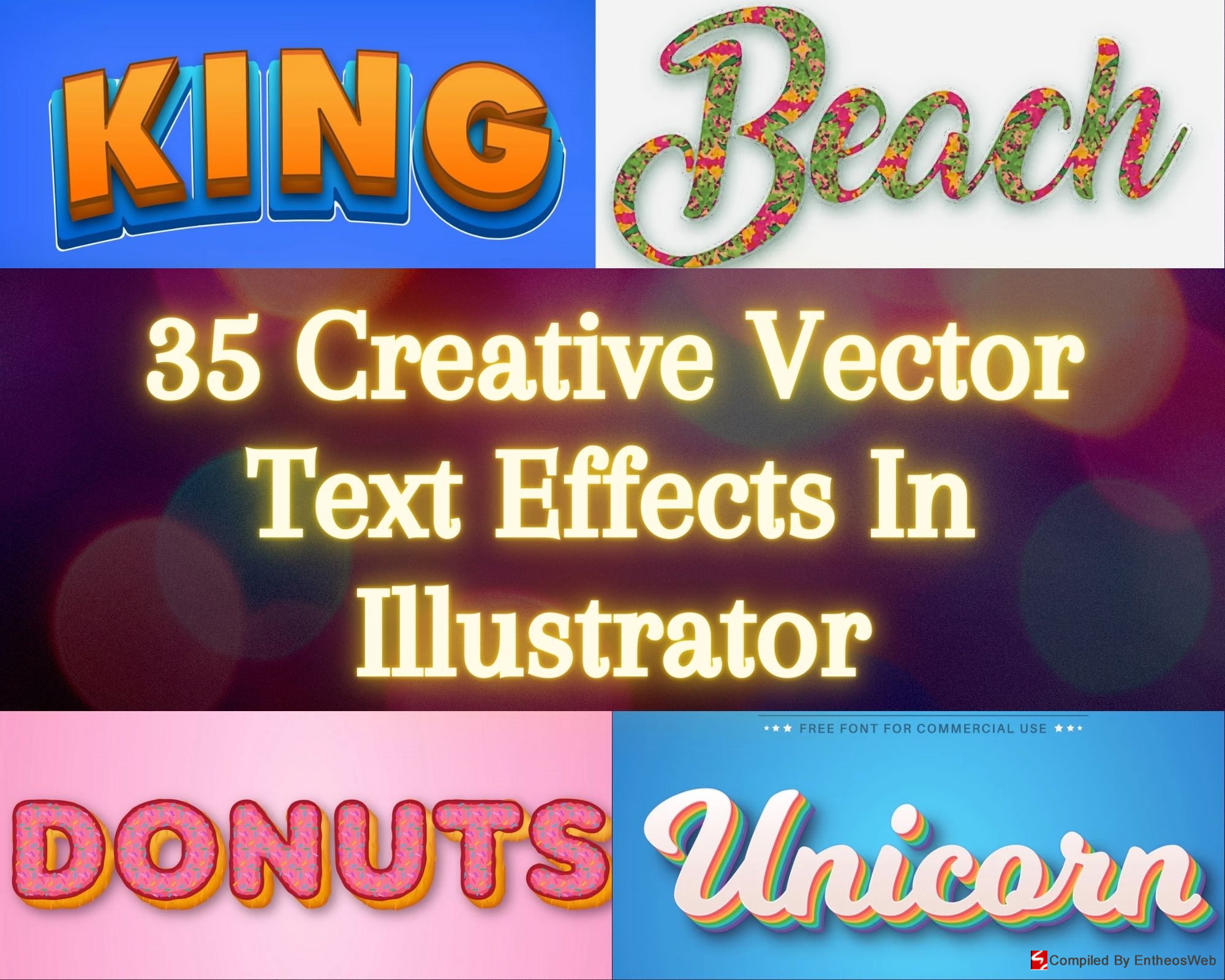 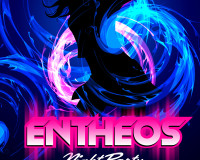 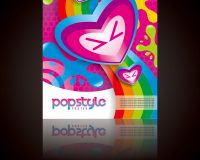 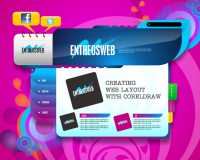