In this tutorial, we will learn how to create an alarm clock vector in Adobe Illustrator.

Create a new document with width 1000px and height 1000px in adobe illustrator.

It would be convenient if you make the color swatch of shades which we will be using in the creation of alarm clock.

Select the ‘ellipse tool’ and draw a circle while pressing ‘Shift’ key. After that, select the ‘gradient tool’ and apply following gradient using shades 1 and 2.

Create a new layer and draw the shape using ‘pen tool’ to form highlights on the clock. Use shade 3 for it. Once you are done, duplicate this layer and arrange it on the right lower corner using ‘selection tool’.

Draw another smaller size circle using ‘ellipse tool’. Use shade 4 for it.

Now go to View > Rulers > Show Rulers. Once rulers appear, drag horizontal and vertical guides downward and set them intersecting each other exactly in the center of your clock. This will make marking easy on the clock. Now select the ‘line tool’ and use same settings of fill color to none and 2pt stroke of shade 5 to draw small lining partition between circular strokes. Draw lines at top, bottom, right, and left at the level of guides as shown below.

Now create a new layer and focus on one quarter of the alarm clock to draw the lines as shown below. Make 2 lines of 2pt thickness inside the quarter and rest of the lines should be of 1pt. Once one quarter area lines are done, collect them in a new layer and then duplicate that layer to arrange lines all around the clock. For proper position, go to Object > Transform > Reflect and arrange each duplicated layer with its help.

Select the ‘type tool’ and write down the numbers. We are using Georgia font 48pt size for this tutorial.

Next, we’ll draw the clock needles using ‘pen tool’. After that, create two circles above the joining edges of needles using ‘ellipse tool’ as shown below.

Now we’ll make the hammer. Select the ‘rectangle tool’ and draw two rectangular shapes. Place this layer at the bottom and apply following gradient on both rectangles.

Next, draw shapes forming bell of the clock using pen, ellipse and rectangle tools. Details are shown below.

Now collect these shapes in a new layer and duplicate this layer. After that, go to Object > Transform > Reflect and reflect it vertically 90 degree. Place these layers at the bottom of rest of the layers.

Next, we’ll draw alarm clock’s legs. Select the ‘pen tool’ and draw the shape on a new layer. After that, apply the following gradient on it.

Duplicate this layer and reflect it 90 degree vertically as we did in step 8.

Now we’ll create shadow of the alarm clock. Create two ellipses on separate new layers. Place these layers below the rest of layers. After that, go to Effect > Blur > Gaussian blur and apply the value of 20px for lighter gray ellipse and 30px for the darker gray ellipse. Reduce the opacity of both layers to 80%.

We are all done. Hope you enjoyed the creation of this alarm clock. We’ll be waiting for your feedback. 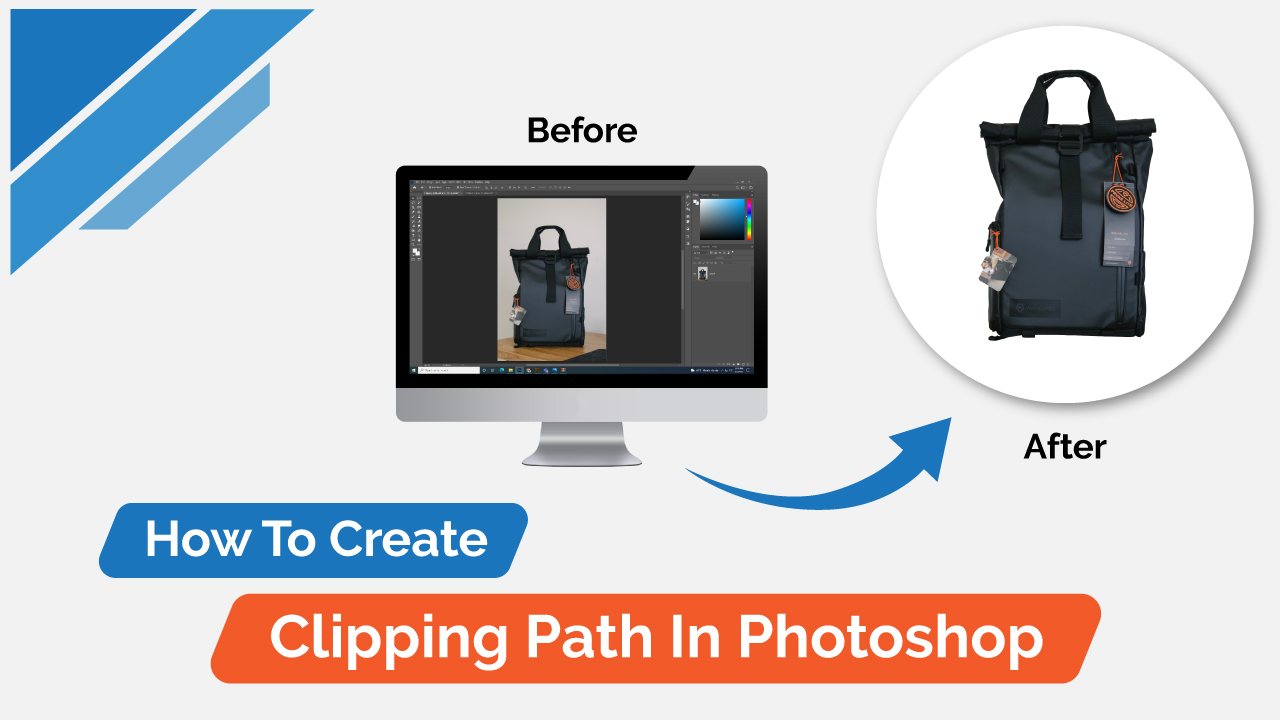 How To Create A Clipping Path In Photoshop? 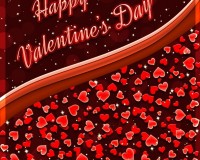 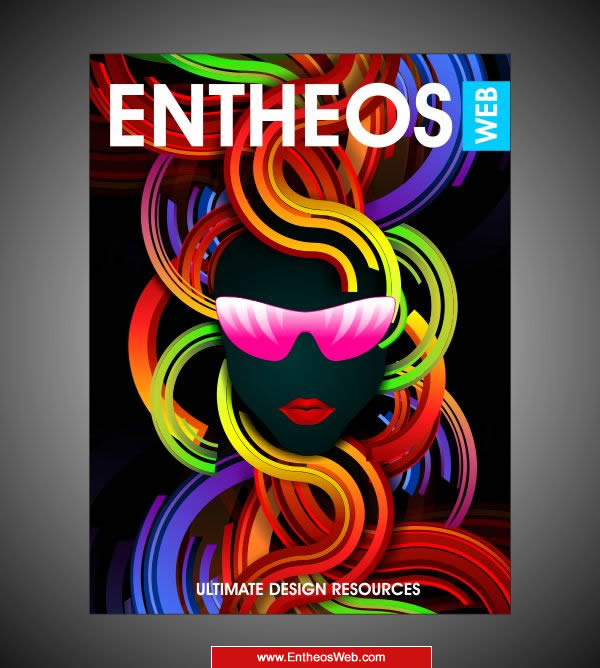 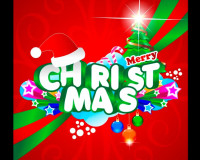