Use After Effects Intros to enhance your video productions, ad films, brand launch presentations, TV and broadcasting material with special effects. Stock videos and footage are included in each After Effects intro which is delivered in full HD quality (HD1080).

Spotlights, splashes, spirals, text forming from scattered alphabets and graphic animations make up this After Effects Intro for a scientific, design, business or educational presentation.

Points of light become wave splashes, planets zooming into the screen, or fall like scintillating fireworks making rain, creating starbursts of ideas in this After Effects Intro. Text appears against the animations.

This After Effects Intro uses cloud backdrops interspersed with light streaks and splinter effects or fiery flames create metallic fonts on brown, green and blue backgrounds.  Customize to spell out your message.

This After Effects Intro features luminous circles, psychedelic graphics and text zooming into the screen in starburst effects – suitable for engineering, scientific or design presentations.

In this exciting After Effects Intro for a fashion magazine, design house or fashion show,  black and white photos whoosh onto the screen, forming a backdrop for a magazine that flips open,  with photos coming to life as video clips of models, and animated text.

Make a striking visual impact with this After Effects intro featuring spotlights on metallic lettering, word art, graphics and animations that take you into a 3-D world.  Ideal for a design or animation studio to showcase their work attractively.

Rainbow beams of light combine with sparkle animations, colourful starbursts and light spirals in magenta, blue and green to reveal text and open your presentation dramatically.

Beautiful fireworks and animation effects as if reflected in a lens, provide a fitting backdrop to an exciting company announcement, product launch or display.

Sophisticated colors, spotlights and sultry models with special effects inspired by a spotlight mirror ball make this a perfect introduction for a Fashion or Beauty presentation.

Streaks of colored light form graphic https://blog.entheosweb.com/wp-content/uploads/2012/07 while text stands out against a black background in this After Effects Intro.

Display your model photographs to advantage in this After Effects Intro featuring a flipping album with flower graphics and photo close-ups revealed in an accordion-style format.

Jazz up your next presentation with these attractive After Effects Intros that will have your audience primed to receive your message! 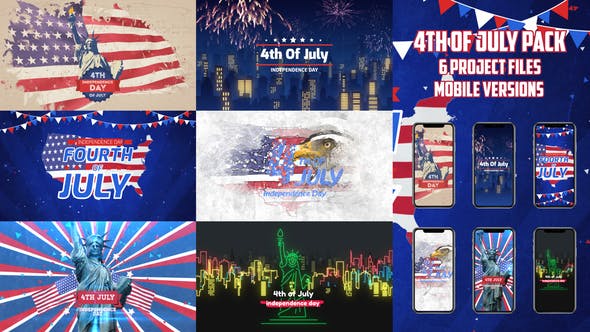 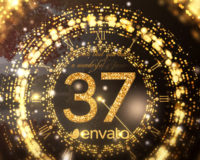 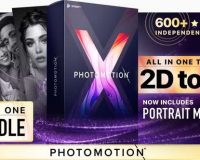 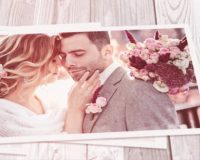